What Will Your Legacy Be? 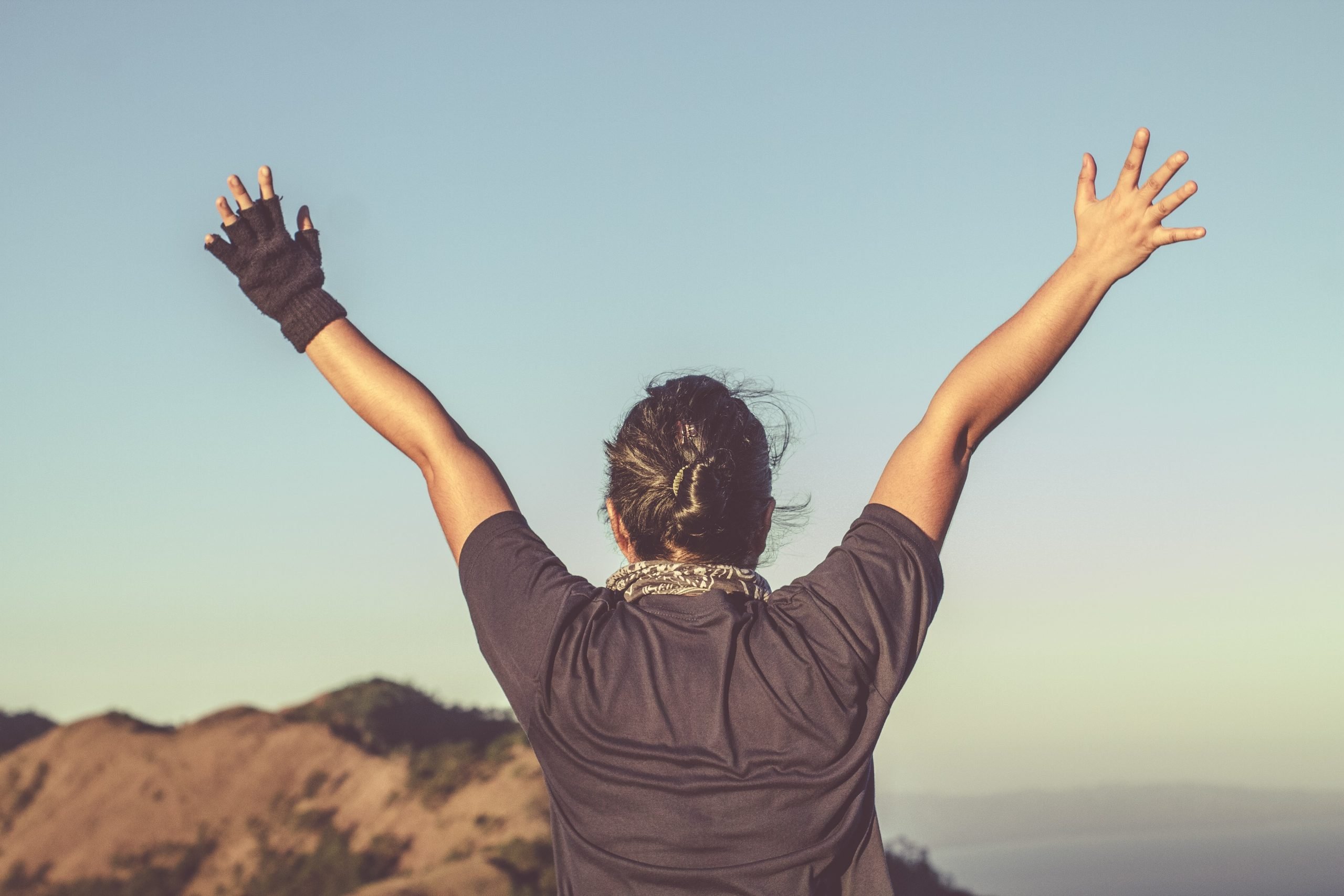 My uncle passed away before covid, but his remains were just recently put to rest at our family cemetery in the middle of the Nevada desert. The trek, which is not made very often, is an excursion that requires GPS coordinates. I wasn’t able to join the extended family at our ghost town cemetery, but my uncle was on my mind.

We weren’t close; at least, he didn’t know much about me. I’d only seen him in person a handful of times in my life, the deepest connection being when I was 13 years old, and I took my first trip on a plane to spend a weekend with him and my cousins in Maryland. Those were my shy days; I didn’t talk much. Although he made an impression on me, it’s safe to say he didn’t know me.

I, however, felt I knew him. I read his books, visited the museum that hosts one of his medals, watched his interviews, and saw the movie made from one of his books. I admired his accomplishments. I, therefore, made a point to attend his memorial, which was also a trek for me at the time.

I remember listening to his eulogies and was surprised that his accolades-of which there were plenty- were not the focus. Instead, I heard how my uncle made others feel. He inspired others to do more than they thought was possible. He supported and believed in them. He had his friends’ backs, supported his kids’ dreams, and was a romantic husband.

It was amazing to me that he could be all this to so many people and still be kickass in his careers (of which he had a few). I think it was because of this, not in spite of it, that he was so successful in whatever was his focus.

After the memorial, the question of legacy kept showing up. I never thought about this before and wasn’t sure if I needed to care. I had previously thought of a legacy for someone who is wealthy, obsessively passionate with a strong vision, or someone more extroverted than me. I had no desire to be famous or in the spotlight.

Like most questions I ask the universe, an answer shows up in sometimes an unlikely or annoyingly obvious way. For me, it was after I participated in a coaching workshop. We started with an exercise, one I’ve done several times before, so I had my set response ready.

It was a Magic Wand exercise: ‘If you had a magic wand what would you want your life/future to look like?’ The intent is to dream beyond what you think is possible (because there are no limits). It should inspire a big vision.

If you find this question hard to answer, that’s common. Either because you never thought about it, there are too many expectations from others, or there is a fear of verbalizing it (fear of failure or more commonly, fear of success).

I struggled with it as well and ended up giving a rehearsed response (this isn’t the first workshop where this was asked):

Sure, all of these would be awesome, but am I actively working on any of these goals? No.

Am I inspired by them to put myself through the grueling agony it would take to be successful? Not really.  Being interviewed by (insert name of a big star here) would be cool, but, I don’t think it would be life-changing.  Having a New York Times best-selling book means I may entertain someone for a while or give a new perspective. If you’re like me, though, the insight from a book doesn’t last very long. There is nothing lasting about this.

Then I had my epiphany (ok, that’s taking it a bit far) – I gained some new insight.

And I know the pressure didn’t come from anyone in that workshop.

It came from me.

It came from the deep seeded belief that creeps in when I’m tired, intimidated, or feeling less than I’m worth. It’s that horrible feeling of “I’m not enough.”

So, I had to show that I was going to BE enough one day, to make up for a possible deficit now.

Now on a good day, when I’m feeling I’m crushing it at work and my clients are making big strides, I know in my heart I’m more than enough and doing really important work. Not grand work that gets showboated on Oprah. But nonetheless important work.

I’ve realized that my drivers are actually much simpler than what I heard from the other folks in that workshop (or maybe they were grandstanding as well).

I aim to help high-achieving women mentally and emotionally thrive in their careers and life (and climb as many mountains as I can).

It’s not sexy work nor is it seen by many. It’s private, confidential, deep work. Work that I don’t get to take credit for; my client is doing the real hard work.

I know that if I can help the awesome women I work with, who are leaders in their organizations and families, be their best selves a bit more often, there will be a tremendous ripple effect. If my clients can be present for their families and positively impact others, then the world is slowly shifting to be a better place. One person, regardless of their role, be it a C-suite leader in an organization or a mother of one, can have a huge impact on others’ lives through direct connection.

My goal is to do that in my work. Do that in my life with my friends and colleagues. Be present to the people I can actually influence.

So ultimately what I really want is for others around me to feel seen, heard, supported, and inspired to be their best self.

That’s what I want my legacy to be.

Sure, the big accolades and bragging rights of accomplishments still feel good, because they feel validating. This doesn’t mean I wouldn’t love being a NYTimes best-selling author (but I’d need to write a book first). But if in the end, my eulogy was only about others laughing more, feeling loved, supported, and knowing they could be their true self around me… that’s enough for me.

How do you want to be remembered? What really matters when you’re gone? Does this come from the heart or from needing to prove something?

Do you make time for the really important priorities in your life, or do those priorities only get the ‘leftover’ time? What is one step you can take to shift closer to living the life that aligns with how you want to be remembered? What do you need to say no to in order to get closer to this?

Kudos to you if you have bigger, bolder aspirations than I do. I want to help you get there. If you need help figuring out your legacy, I’m here for you.

« Do You Laugh and Play Enough to be a Great Leader?