Anger: The untapped emotion for women to evoke change in the world 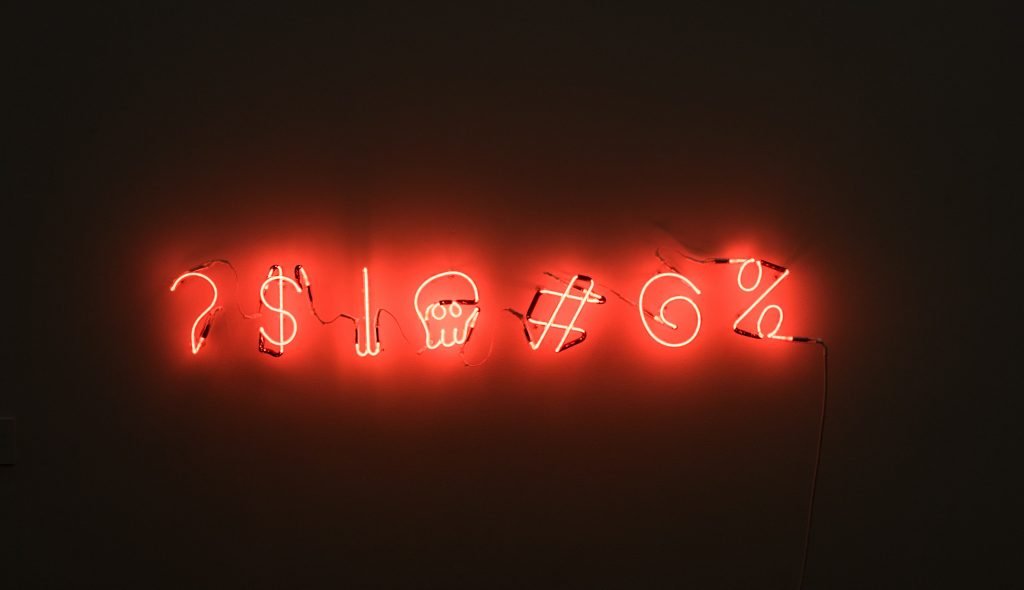 When I was little, my mother used to tell me, “If you don’t have something nice to say, don’t say anything at all.” In my teenage years, she declared, “You’d be perfect if you didn’t have a mouth.”

My mother meant well. She was trying to raise a daughter that would be easily accepted into society —someone to be seen (and even better, seen as pretty) but not heard (unless saying something pleasant). And in many ways, it worked.

As a balance, I also had a dash of my father’s rebelliousness, which resulted in heartache for my mother and me. But it was worth it (and after a few decades, my mother agreed) because I used my anger to advocate for myself. I was a shy kid, but when I got upset, I was able to speak my mind and take action that I usually wouldn’t have been able to.

How women were raised: Anger is Bad

If you are like me, you were raised to believe that expressing anger as a woman was not ok. It wasn’t just my mother sending me this message. It was evident in all aspects of my life; school, relationships, church, and especially work. This is how it happens:

You are not crazy. Feeling anger is part of being human. It’s the feeling that helps identify that something is wrong. It’s a warning signal. And it needs to be felt just as much as happiness or love.

Karla McLaren shares in her book, The Art of Empathy, that “anger arises to address challenges to your voice, stand-point, position, interpersonal boundaries, or self-image.” Or, in some cases, you feel anger on behalf of someone you care about. Anger shows up because action is needed and doesn’t go away until it is addressed.

We need to express and use our anger in ways that will spur action so we can make the change we want to see in the world.

“Unexpressed emotions will never die.
They are buried alive and will come forth later in uglier ways.”

Why women must express their anger

It’s important to express anger and the full range of your emotions for these reasons:

In conversations with other women about anger, I often hear that they don’t want to be seen as angry because that might hurt their chances at opportunities.

I get it; this is a real struggle. Yet I also think the current pattern is not working in favor of women. We need to stop waiting for permission and stop asking for forgiveness, especially when we didn’t do anything wrong. We need to start experiencing the full range of our humanness by experiencing the full range of our emotions — and that starts with expressing our anger.

3 Tips to Connect with Your Anger

If you aren’t sure where to begin, here are a few steps. Your goal is to be at choice with your feelings and how you want to act with them.

1. Build your feelings awareness and vocabulary

Unexpressed feelings don’t dissipate, they just evolve into stronger feelings. Therefore, you’ll need to get in the practice of recognizing the smaller feelings as well as the stronger ones. You can do this by getting in a habit of connecting with your feelings and the associated needs on a regular basis. This will help identify if there are some things bubbling before it gets too big to allow you to do something about it (practicing self-care, talking to someone, shifting what you’re doing).

We often mask anger as different feelings, so practice digging deeper with each feeling to get at the root.

This practice can be done by checking in on a daily basis to ask yourself what feelings came up in the day. Use a feelings list to help you expand your feelings vocabulary (and stay away from Faux Feelings). Review the list and try on each feeling to see if it was something that you felt in the day.

2. Know if you’re processing or venting

Letting anger out is good, except when it shows up in the form of venting; that is not helping you.

Venting is about reliving the incident or event. When doing this, in terms of the chemicals being released to your body, your brain does not differentiate between a real incident (it’s happening right now) and reliving the incident. The same toxic chemicals are being released to your body during a venting session. This does not help your health or your stress, nor does it benefit you in any other way.

One exception: when sharing a story about an incident or event allows you to identify your feelings and the needs associated with those feelings (to be acknowledged, validated, understood and heard) this does help release the pressure the feelings are creating internally. It allows you to build connection with someone else (the person hearing the story) as a way to feel loved and supported. As social beings, this is sometimes enough to have the anger fully processed.

So how do you know when you’re venting versus processing? The best way to know is how you feel afterwards. Do you feel like you just relived the incident? Or do you feel better by having released some of the energy?

I was brought up in a house full of women. For most of my life, I had my grandmother, mother, three older sisters, and a niece all living under the same roof.

Unfortunately, I did not grow up learning to trust or support my sisters. I believe this is because my parents didn’t have strong relationships with their siblings. Also, my mother was the typical non-confrontational woman raised in her era, so I learned about anger through silence.

Because I didn’t learn to support my sisters and to be friends, which required working through conflict, we learned to be competitors living in a small house with limited resources. Instead of banding together, we did the opposite: tore each other down, or just got what we needed and moved as far away as possible.

I see this cycle too often; a cycle that must be totally obliterated. We are stronger supporting each other and it’s the right thing to do.

Ask yourself the following:

As Chemaly points out, “If you have always thought other female friendships are too demanding and that male friends are ‘so much easier to deal with’, it might be worthwhile to consider if you are the ‘cool girl’, the ‘no drama’ type that some men love and what that might mean.” Are you holding parts of yourself back? Are you able to fully be you, with your full range of emotions, in your friendships?

For all the young girls out there who have not yet learned to be ‘nice girls,’ it’s time for us to be the role models we wished we had at their age. It’s time to be courageous to be fully and authentically you. It’s time we start letting our anger out to fuel the change we want to see in the world.

« 5 Tips to Develop Your Executive Presence
Guilt: Let it go before it takes you down »